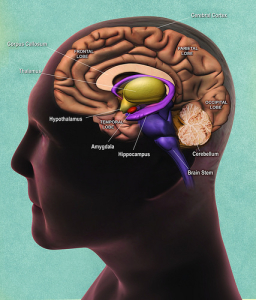 Alzheimer’s Disease can be prevented with lifestyle modifications including sleep, diet, exercise, meditation to name a few!

Alzheimer’s disease (AD) is an unfortunate disease that many people face and deal with. It is not only hard for the patients but also family members involved. Alzheimer’s is the most common cognitive declines and form of dementia. More than 5 million people have been diagnosed with AD (1). Pharmaceutical drugs don’t show much improvement despite millions dollars of pharmaceutical research.  Alzheimer’s is actually more preventable and doesn’t have to be the debilitating disease many once believed. Despite family members having this disease it’s not something you are destined to have. A recent Study by the UCLA showed a reverse in cognitive decline with lifestyle modifications (2). 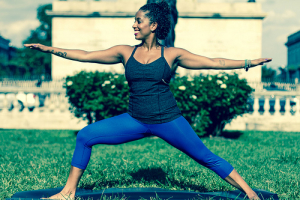 Exercise stimulates the brain and increases BDNF decreasing your risk of AD.

It’s crucial to not only exercise your body but also your mind. Both with physical activity, meditation as well as “mind” games like Crosswords puzzle and Sudoku. According to the American Diabetic Association (ADA) you need to get at least 150 minutes of moderate aerobic exercise over 3 times a week. Studies have shown higher BDNF protects against AD (8). Exercise increases BDNF and shields against AD (9).

Studies have shown diabetics are more prone to dementia and cognitive decline. The higher one’s hemoglobin A1C  (marker for diabetes) is, the worse the outcome. This is why choosing a low carbohydrate and sugar diet is a favorite for dementia prevention (10). A high fat, refine sugar diet has also been linked to lower BDNF as well increasing your chances of AD (11). 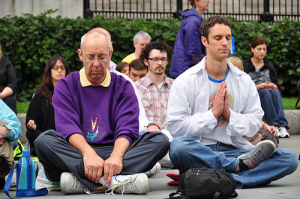 Meditating helps decrease cortisol levels which can contribute to “brain fog” causing one to be forgetful. Meditation reduces stress, improves depression as well as the overall quality of life. It has also been shown to reduce blood pressure, insulin resistance, oxidative stress and inflammation all which play a role in dementia (13).

There has been a link between aluminum as well as other metals to Alzheimer’s, however the mechanism is unknown. It is neurotoxic and can cause harm when it enters the brain (14). Even small exposure over time can be harmful to some people (15).  Aluminum is easily available in cosmetic products like deodorants to cooking pans, medications, even some foods like coffee and processed foods as well as some vaccines. The goal is to limit your exposure to these things as much as you can. 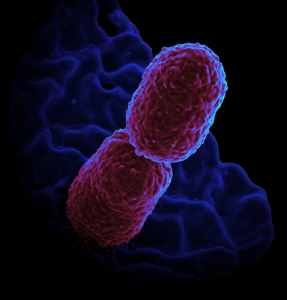 New emerging research on the microbiota seems promising when it comes to AD prevention.

New emerging data has been linking the microbiota to many chronic medical conditions. An imbalance of GI microbes has been lined to decreased BDNF and increased AD amongst many other neurodegenerative conditions (16). Inflammation starts in the GI tract so take it is essential to promote a healthy digestive system. Vitamin K2 is made by bacteria in the gut which help regulate brain function (16). Encouraging patients to eat probiotic rich fermented rich foods and take a daily probiotic is advisable.

14.Masahiro Kawahara,andMidori Kato-Negishi Link between Aluminum and the Pathogenesis of Alzheimer’s Disease: The Integration of the Aluminum and Amyloid Cascade Hypotheses. Int J Alzheimers Dis. 2011; 2011: 276393.

Lose Weight, Detox, and Reset Your Metabolism in 5 DAYS 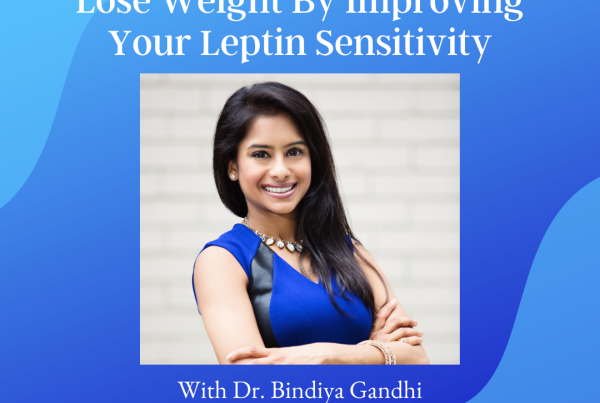 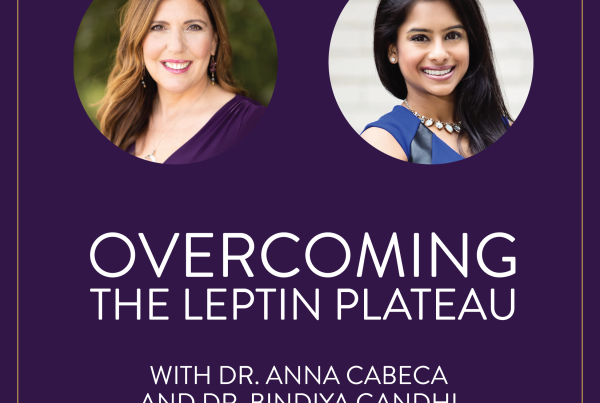